Atsushi Hongo had been involved in rice farming for his family since he was a child, and he traveled around the world on a tuna fishing vessel.
While being involved in cuisine from various angles, he opened Mitoku in 2016. Since then, he has continued to pursue the art of sushi, specializing with seafood from Mikawa Bay. 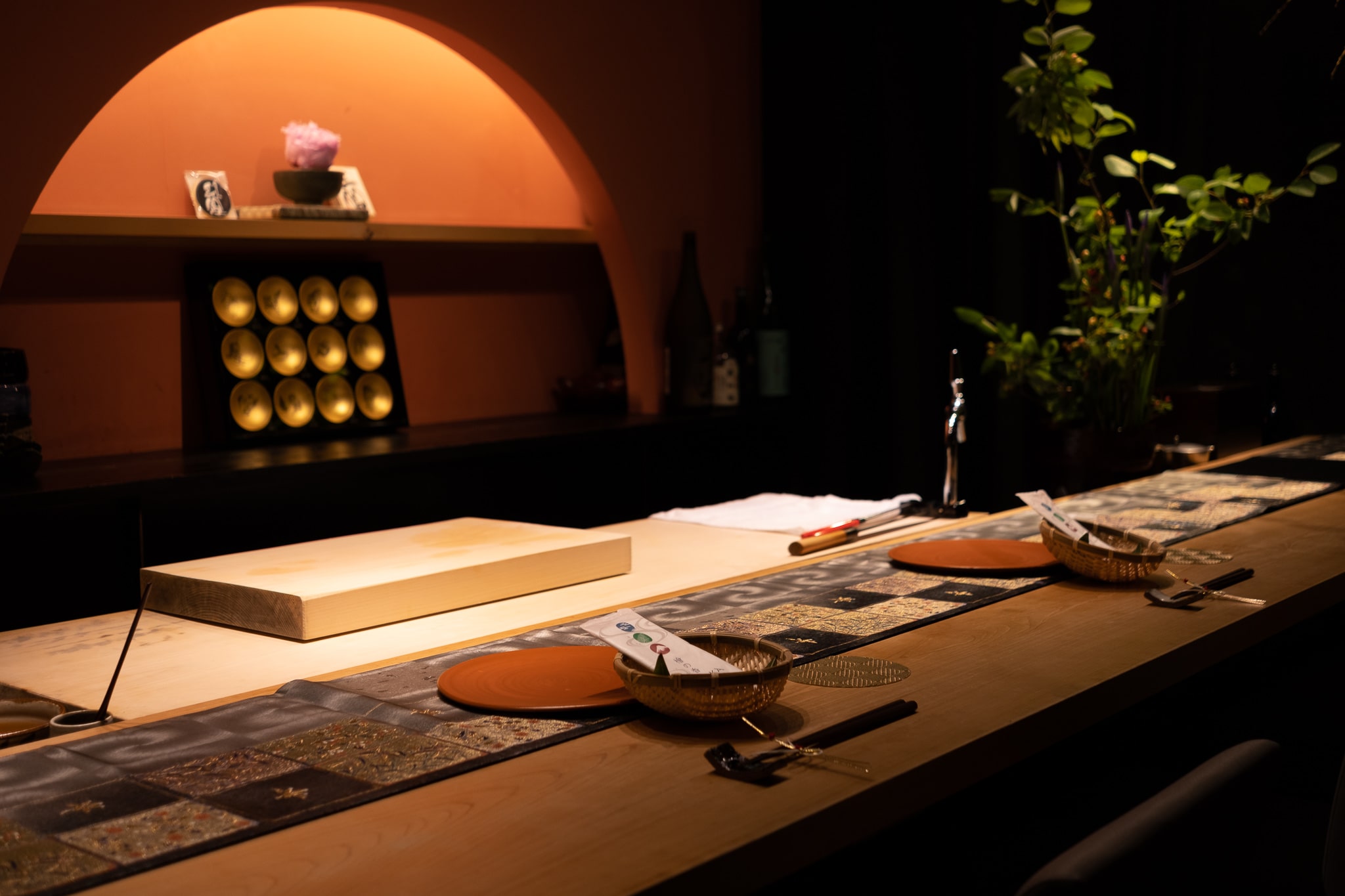 Located in a quiet neighborhood in Okazaki, dedicating to only 6 customers at once.

We have spaces for 3 cars. Please see below.

Walking or by taxi from East Exit at JR Okazaki station. 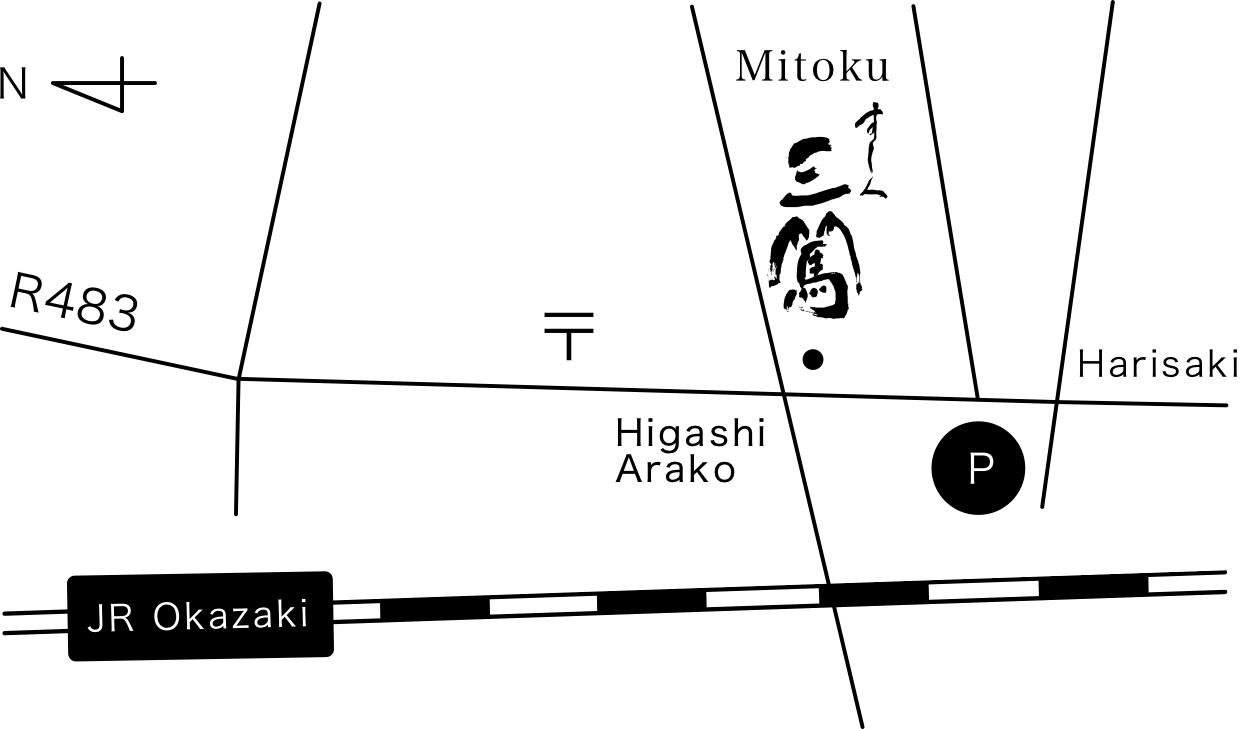 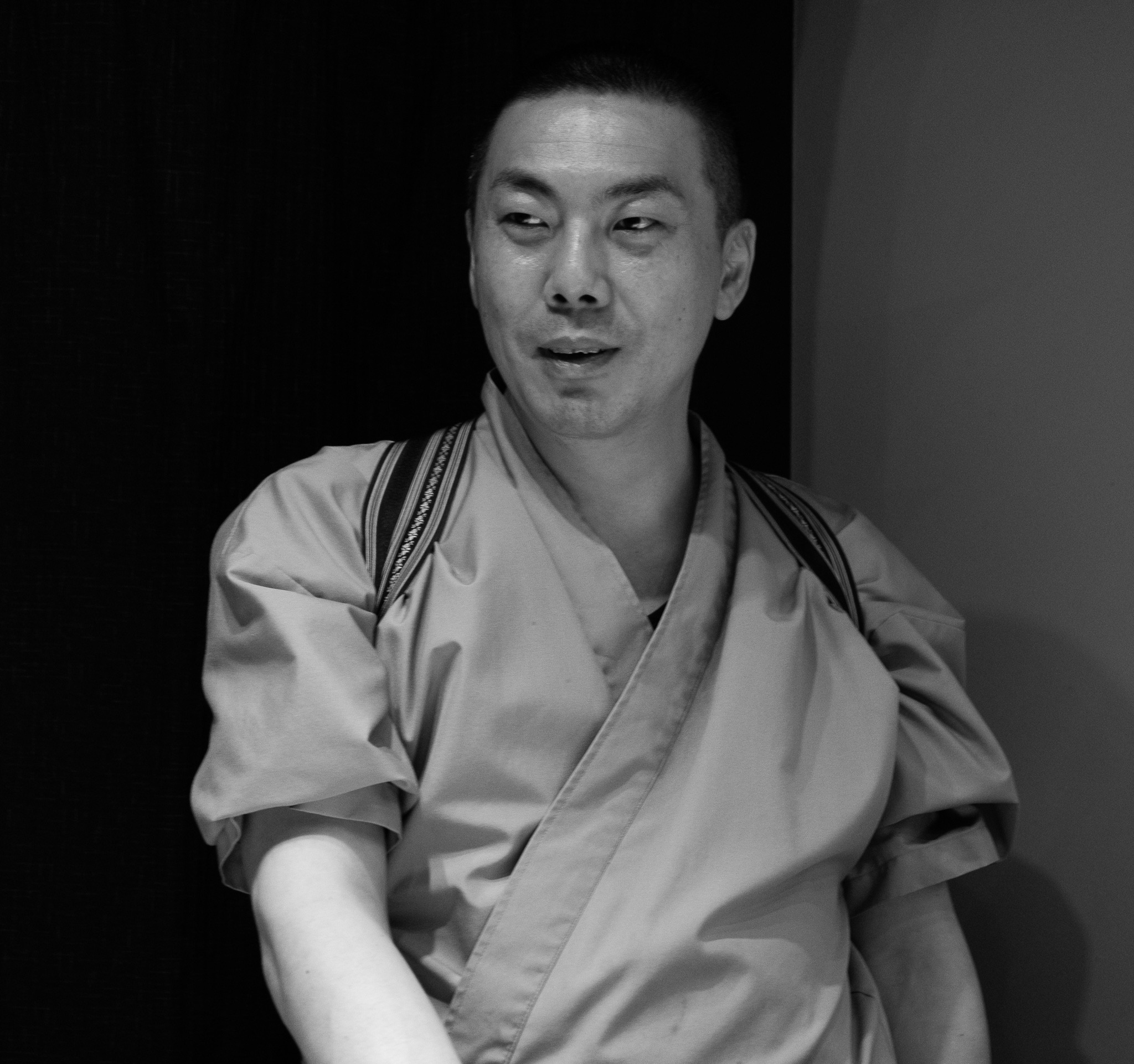